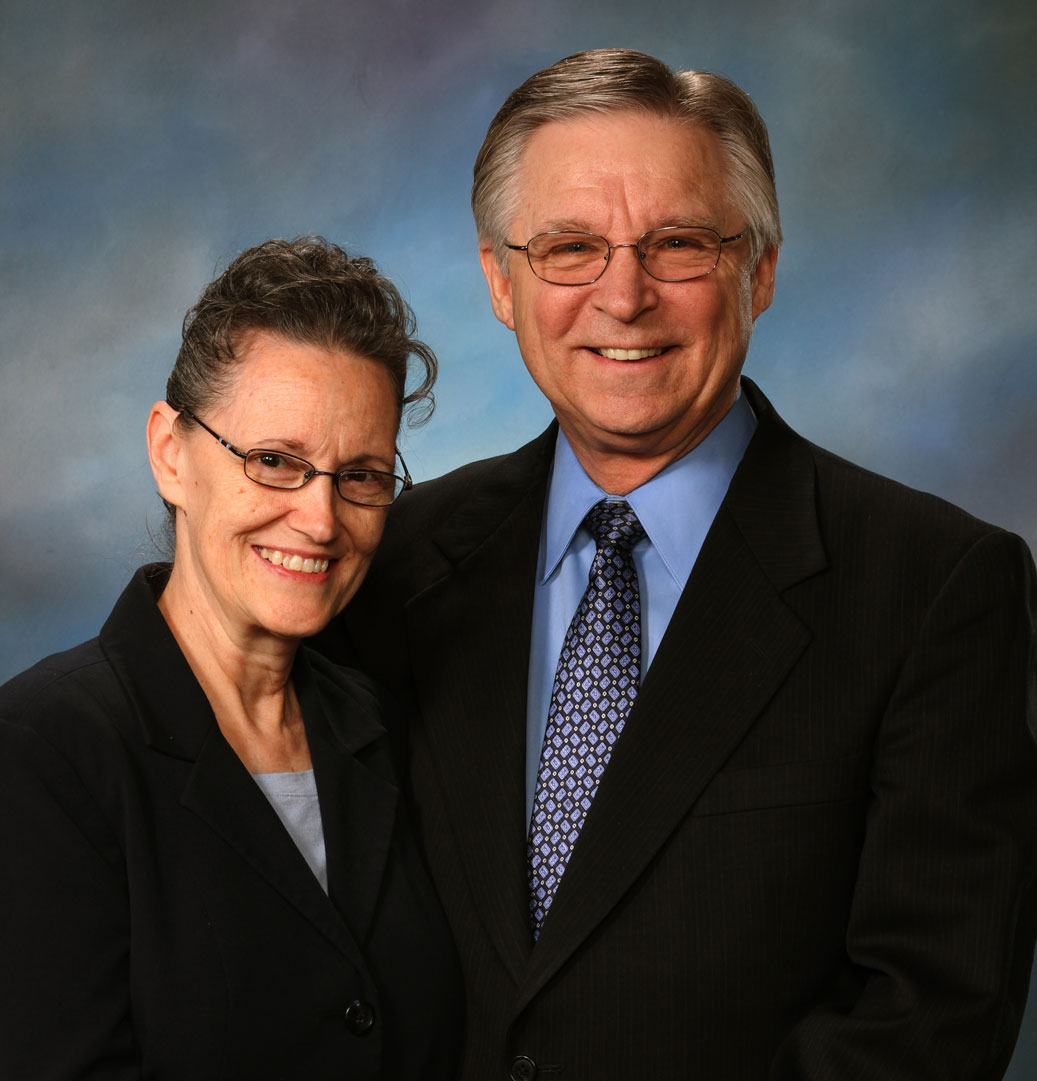 Bro. Parrish began his walk with the Lord October, 1971

He had a calling for Alaska and made his trip in June 1973 as a ‘Tentmaker’ serving the United Pentecostal Church in Fairbanks under Pastor Delton Carnley.

June 1975 Rev. Parrish opened the UPC Church in Delta Jct. and served as pastor for three years. On June 2, 1978. He was installed as Pastor of the UPC in Fairbanks and continue as Senior Pastor.

Give, and you will receive. Your gift will return to you in full pressed down, shaken together to make room for more, running over, and poured into your lap. The amount you give will determine the amount you get back.’